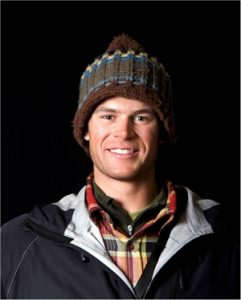 To extend the impact and spirit of Ryan Hawks to make the world a better place one person, one day, one event, one core value, one decision at a time.

The Flyin Ryan Hawks Foundation exists to challenge students, athletes and others to independently explore what is important to them and to take ownership of those ideas by composing a set of Core Values to serve as the basis for their daily attitude and decisions. We believe that an internally imposed sense of identity is a vital component in life that will produce higher quality decisions and a greater sense of well-being.

The Foundation has three programs that promote the Core Values Matter philosophy.