What I’ve been up to 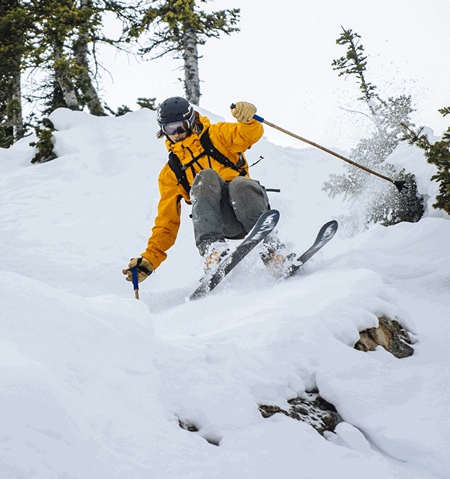 With the great start to the winter I’ve been able to go on a few mini trips and get some really awesome skiing and shooting in. Most notably, I organized a weekend trip to ski and film at Lost Trail Powder Mountain in the Bitterroots of Montana. We spent two days stacking photos along with some video that will be used by LT for marketing purposes. On top of this I’ve had a few good days sled skiing and shooting on a jump around Bozeman.All the media I generate this season will be compiled into season edit at the end of the year. If I can get enough quality content I may consider releasing a series of two edits.

On the 12th of January I am headed up to Canada to start my competition season at the Revelstoke 3 star. This will be an extended trip that will start with the competition and finished with skiing at a few different areas around BC and hopefully gathering some more footage.

I am also registered and will be competing at the IFSA Red Mountain and Grand Targhee Collegiate Freeride Series events in late January. There are more comp registrations coming up soon so I will be entering a few more in the coming weeks.

I will again be attending the Backcountry Magazine gear test this year.

Ski the East just released Spectral 8 – Cliffs of Stowe, which I was stoked to get a segment in with some shots from a few years back. Released on January 4th it has already gained 40k views. [FRHF – Carter’s segment starts here]